Umhlanga still the cat’s whiskers,
but we need to be brave

April 27, 2020 | Umhlanga Tourism | Comments Off on Umhlanga still the cat’s whiskers,
but we need to be brave 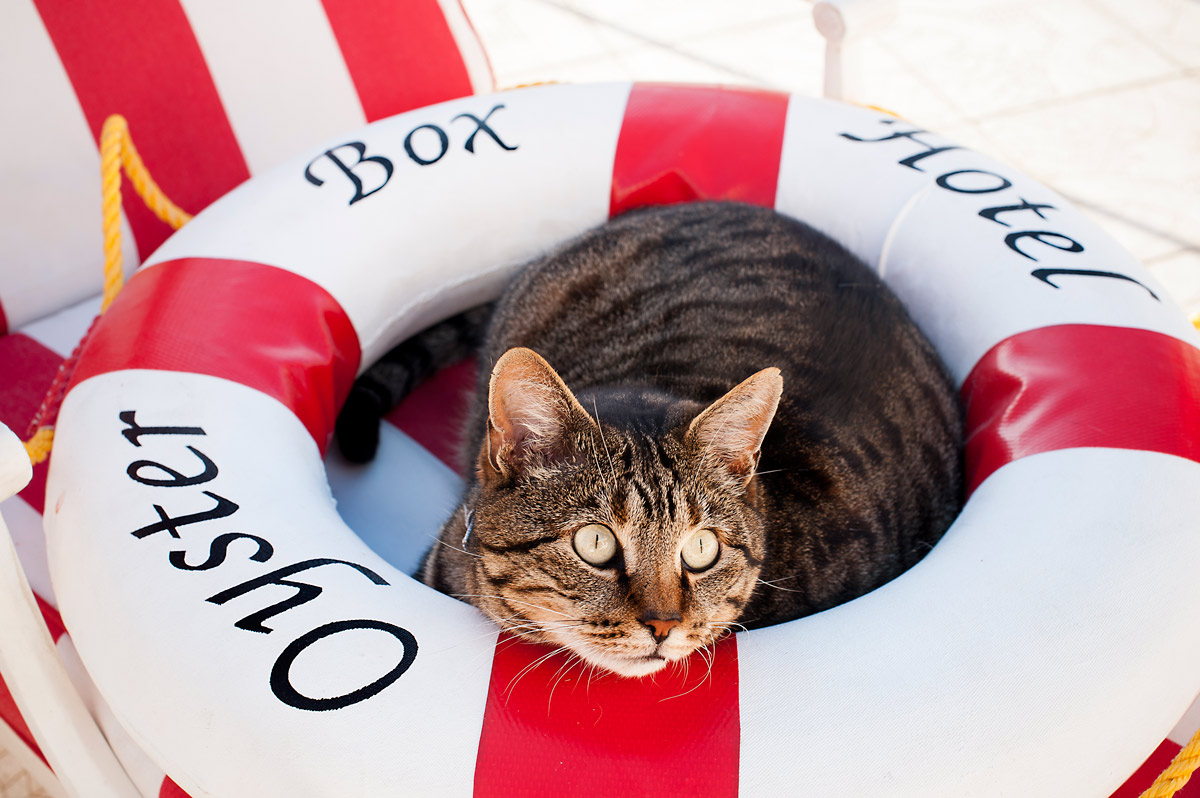 The bosses of Umhlanga’s two best-known hotels are refusing to let the lockdown get them down. They are calling on the hospitality industry and public to keep its collective chin up and plan for the future.

Desmond O’Conner, general manager of The Oysterbox Hotel, said he wanted the world to return to some semblance of normality as soon as possible.

And he insisted now was the perfect time to market Durban as an easy-to-get-to destination, particularly for people from Gauteng.

A resumption of local and regional tourism offered the best hope for the industry on the FunShine Coast, he said.

And Aritho, who chairs the Durban Chamber of Commerce and Industry‘s Tourism Forum, said members had been busy with online meetings and webinars, planning for an easing of lockdown restrictions.

“The hospitality industry will comply with all government regulations and in the meantime work with Durban Tourism and Tourism KZN to ensure Durban and KwaZulu-Natal (KZN) are well positioned. We will highlight Durban and KZN as the best domestic destination in Southern Africa once travel restrictions are lifted,” he said.

O’Conner was adamant that moping wouldn’t do any good and said more people needed to rise to the occasion.

“I am concerned that in this time we are not seeing more people being positive and tackling rather the real issues at hand,” he told Umhlanga Tourism.

O’Conner, who took charge at the five-star hotel in January, said governments, business and individuals around the world could not sustain lockdowns and restricted business for the next 12 to 18 months.

Either we adapt or face a world recession with “dire consequences”, said O’Conner.

“We will all have to learn to live with the virus until an antidote is found. In the meantime, we will have to be brave, dig deep and push the boundaries out. I firmly believe that now is the perfect time to sell Durban as a great destination for South Africans.

“It’s an easy 5 hour drive from Johannesburg – no flights required. The climate and beaches are superb and the laid-back hospitality legendary. At The Oyster Box… we’re ready and raring to go!”

The hotel was getting calls and bookings every day, for this year and 2021, he said.

It was working together with other hotels and establishments in Durban on best practice –  “so we will be ready for guests when they get here”.

Aritho said apart from a few staff keeping essential services operating at the five-star Beverly Hills, they had shut shop. But he had been busy, including with Tourism Forum work.

The forum had been doing a “post-Covid-19 analysis… on how we can improve Durban as a tourism destination”, he said in an interview with Umhlanga Tourism on Friday.

“We are working on a tourism recovery plan… we are concentrating on domestic tourism,” said Aritho, who has been with the Tsogo Sun group, owners of Umhlanga’s Beverly Hills, for the past 25 years.

He said the forum and the chamber were forwarding the plan to the provincial government. They hoped to receive directives from it in the weeks ahead.

This included a draft framework plan for how the easing would apply to different sectors of the economy.

A modest easing of restrictions would come into effect on Friday, May 1. This as the country dropped from Level 5 restrictions to Level 4.

However, Level 4 forbids travel beyond the province except for people returning to work or in exceptional circumstances.

The ministers have invited the public comment on the plan by noon today (27 April).

“We are looking particularly for feedback on key issues we may not have considered or ways to enhance the system without increasing the level of risk, movement and the numbers of people who are not at home,” said the minister.

Under Level 4, accommodation businesses were barred from trading except for quarantine and essential services.

It allowed restaurants to sell food, but only through delivery and not later than 8pm, when curfew begins.

No relaxation to these restrictions was envisaged for hotels and restaurants under Level 3. But some domestic air travel would be allowed, with restrictions.

Level 2 permitted accommodation for business travel and for restaurants to operate takeaways, including without delivery.

Domestic air travel would be relaxed somewhat at Level 2, but with limits and restrictions in place.

Level 1 permitted inter-provincial travel including all air travel as were accommodation businesses and restaurants – both sit-down and takeaway.

Like nearly all FunShine Coast hotels contacted by Umhlanga Tourism, Coastlands Umhlanga has no guests for the moment.

But Andre Van Wyk, group marketing and sales manager for Coastlands Hotels and Resorts, said their management team had been busy working remotely on how to improve sanitation standards at its properties.

This involved going well beyond “just a bottle of sanitising liquid standing around”.

As part of preparations for a return to business, they were also looking at cutting costs without compromising standards at their hotels. This included the four-star Umhlanga Ridge hotel and convention centre.

He said they had received “quite a lot of cancellations not only for the period but for the month of May”, but bookings for June onward were still “pretty much in place”.

Van Wyk felt the public would be “quite eager to get out of their homes” once restrictions eased. Coastlands hoped to capitalise on local travel and tourism.

Corporate guests normally accounted for about 60 percent of business at the Coastlands Umhlanga, he said.

He felt it would take longer for international tourism to resume.

Umhlanga Tourism contacted a number of other hotels in the area for comment. Some had yet to respond at time of publication while one well-known establishment cited sensitivities with neighbours and asked not to be named.

“During lock-down, a member of our banqueting team, Johan van Loggerenberg has been taking care of our fluffy Prince HRH Skabenga,” the hotel said in a communique to Umhlanga Tourism:

It offered the following summary of a typical day for Skabenga over the period….

Each shutdown-day starts with an undisturbed ascent from deep slumber, taking a yawn and a long stretch to prepare myself for the exciting day ahead.

As breakfast is undoubtedly my highest priority, I position myself in the lobby to commence my morning-meows until my new servant, Johan arrives. He depends on these wake-up-calls.

While he prepares my feast I make sure to wind between his legs and meow every step of the way as a means to remind him how I like my meals – delicious and with a sense of urgency; the service provided never disappoints.

It’s business as usual after that! I walk around the hotel ensuring everyone gets the opportunity to call my name and scratch my back. While my loyal fans usually get this privilege, I’ve temporarily recruited a few servants to fulfill this need while my admirers stay safe at home. I do miss them dearly and look forward to seeing them again soon!

Post-lunch when the belly is at its fullest, the challenge of finding the perfect place to nap is not easy. In the lobby, in Desmond’s office (GM) or at the hotel entrance to bask in the sun? Wherever the spot, afternoons are all blurs and purrs while seeing to my favourite pastime.  Being well rested and ready for a night of adventure is to my advantage. I stop at my scratch-pad for a quick fix of catnip before embarking on a journey around the quiet hotel. You know what they say: “Because the mice are away, Skabenga can play.”