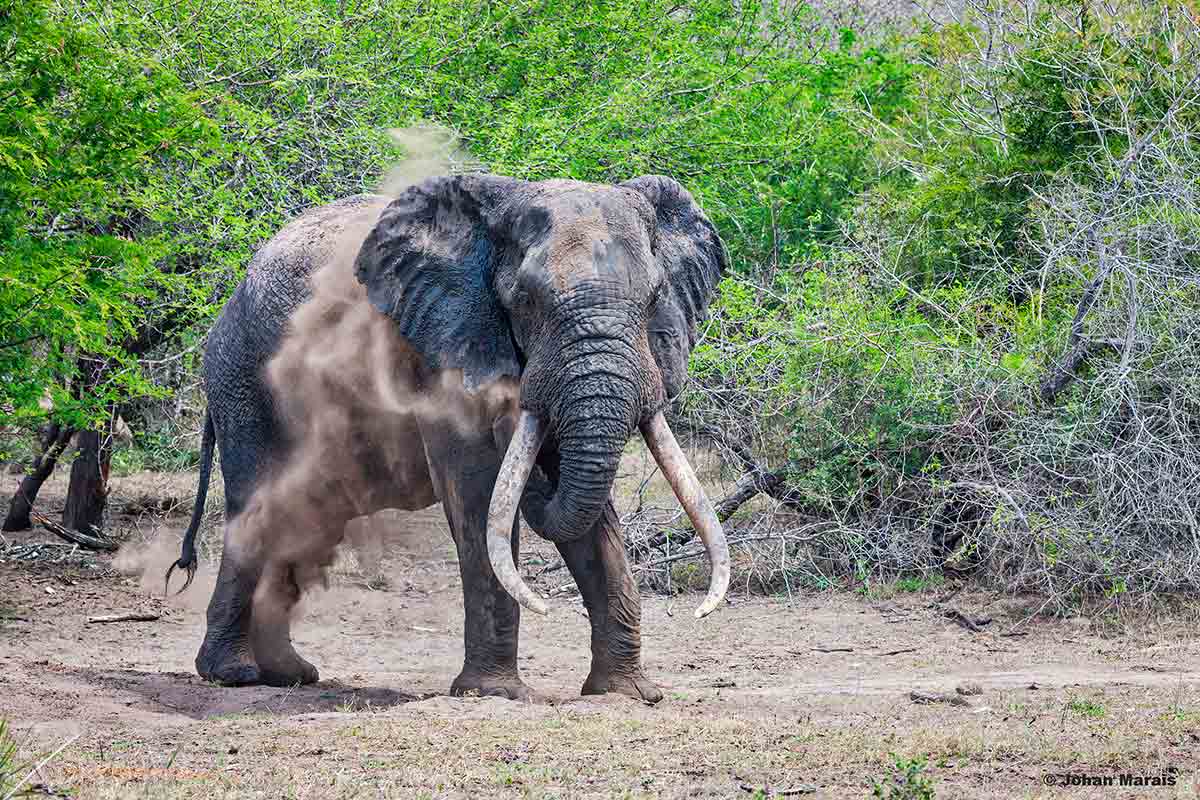 Plans are afoot to extend one of KwaZulu-Natal’s most important elephant sanctuaries.

The 30 000 hectare Tembe Elephant Park, on the southern border with Mozambique, is looking at expanding by 26 000ha.

The park had run out of space for its elephants, forcing it to put its females on contraceptives since 2007.

The expansion to the park, announced in Durban last week, means breeding would be allowed to resume.

Tembe is home to eight of Africa’s estimated 30 surviving big tuskers. These are elephants with horns exceeding 45 kilograms each.

The park”s elephants are thought by some experts to be important to the continent’s entire breeding pool.

The Tembe Tusker Foundation, which will drive the park’s expansion, was officially launched on October 8.

Foundation member iNkosi Mabhudu Tembe told guests at the launch that pockets of land near the park had already been identified for inclusion.

“On the eastern boundary, there is potential to extend the park by about 15 000ha… And we also have potential in the southern boundary to do the expansion that could also be a total of 11 000ha,” said iNkosi Tembe, whose people own, staff and co-manage the park.

Nic Vaughn-Jones, an adviser to the foundation, described Tembe as an unparalleled community conservation success story – a testimony to the pride the Tembe people take in preserving their natural heritage.

He told Umhlanga Tourism that Tembe’s owners had come to realise the importance of having wild animals on their ancestral lands and how conservation can improve their lives.

A timetable and budget for the expansion of the park was not available at the time of publication, but the foundation said a proposal was nearly complete and they would be approaching local and international donors for support.

They also hoped to meet the KwaZulu-Natal government soon to seek funding for a new safari lodge.

Keeping elephants inside would be the priciest part of the expansion, said foundation member and renowned wildlife vet and photographer, Johan Marais.

The foundation launch coincided with the South African premiere of the documentary, Last of The Big Tuskers, which includes much footage filmed in the park.

Tembe has long been popular with foreign tourists visiting the province and has been a proud winner of a coveted national Lilizela Award.

First the park won the provincial tourism competition in its category which qualified it for the national – which it duly went on to win.