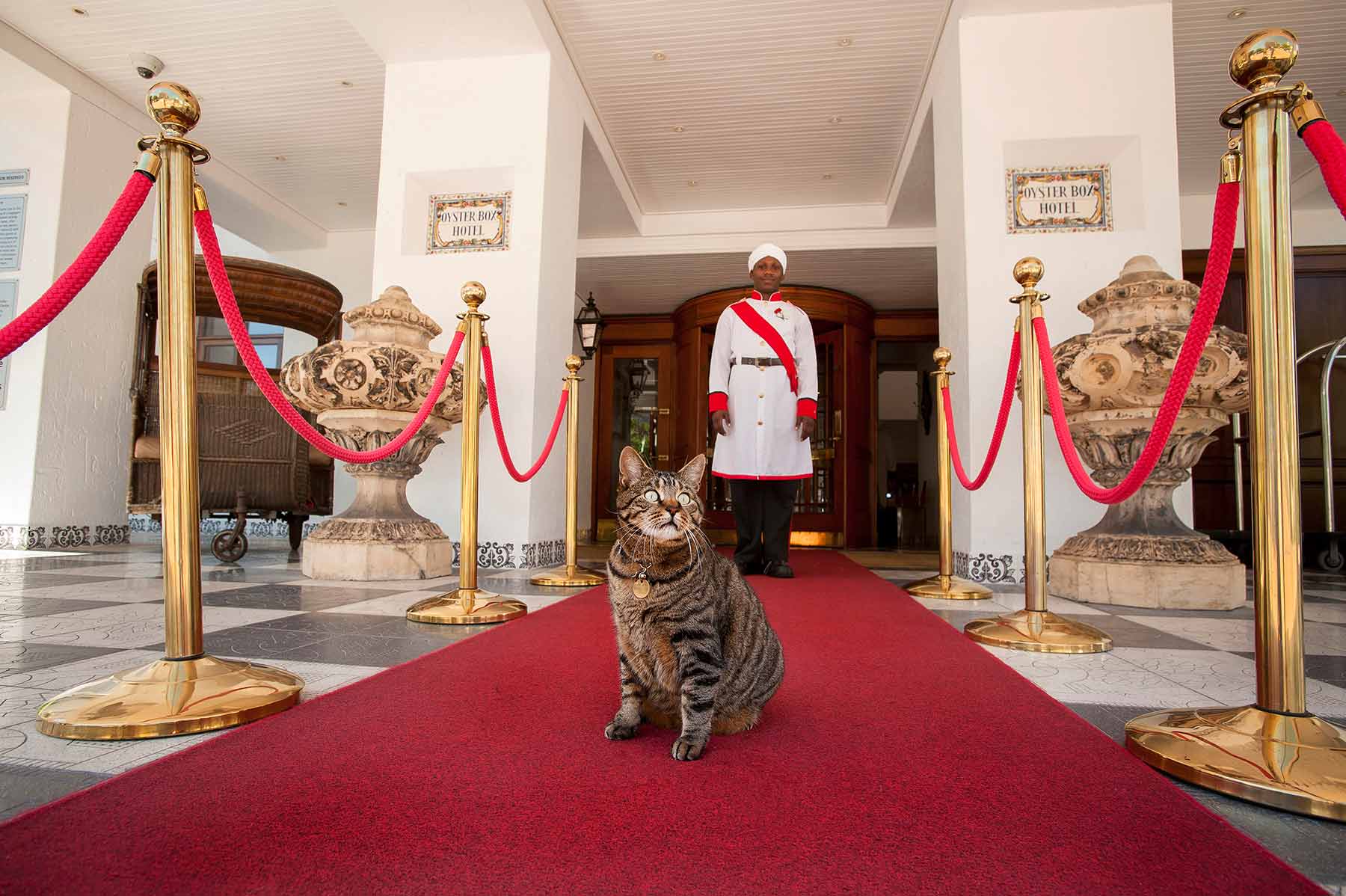 A LAVISH beautifully illustrated book about uMhlanga’s world-famous Oyster Box Hotel has just been published. And in keeping with what guests and visitors have come to expect down the years, it does not disappoint.

It is a masterly keepsake that captures the history and tales of a bygone era that was lovingly brought up to date with an extensive renovation that took two years a decade ago.

A string of the rich and famous have stayed at the hotel but as the general manager Wayne Coetzer recounts, the real stars have been the visionary Tollman family who saved and restored the hotel to its former glory.

In his forward in the book, entitled “The Oyster Box Hotel   A Love Story” Prince Mangosuthu Buthelezi recalls that while most people had once seen the hotel as a building in the last throes, the Tollman family had seen a gem, ready to be polished again and restored to something greater than ever before.

And when he had officially opened the newly renovated hotel, he was “astounded by what they had created”.

Guests also add they views about the landmark hotel with one commenting how “every superlative is true and somehow does not manage to do justice to just how unique and exceptional the experience of staying there is”.

The book details some fascinating facts about the 86-room hotel, like 7000-9000 oysters are consumed every week and that there are more than 100 paintings by a dozen KZN artists.

And that while 70% of guests are international, it is the support of the local community that keeps the hotel buzzing.

Adding to the history of the legendary hotel is the longest-serving staff member, Hendry Pakiri, maitre d’ of The Grill Room, who has clocked up 50 years of service.

And no book would be complete without a mention of the country’s celebrity cat Skabenga, a resident at the hotel. He has three pages in the book with one picture showing him firmly ensconced on the welcoming red carpet (there is a knitted lookalike version in the hotel shop by the way).

Commissioned by the Tollman family, the book is written by journalist Jane Broughton and published by Assouline.

It costs R995 including VAT is is available at the hotel. – Barbara Cole