Gandhis Pass on the Legacy of Nonviolence

July 12, 2018 | Umhlanga Tourism | Comments Off on Gandhis Pass on the Legacy of Nonviolence 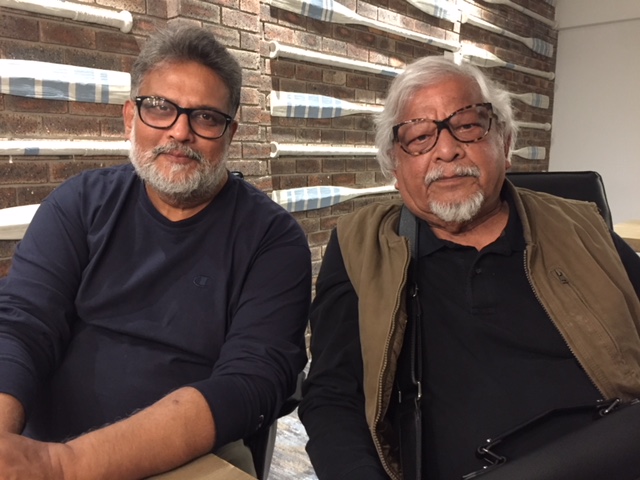 The rainbow nation Madiba named is looking somewhat refracted; the seven colours of the rainbow are not shining as one. So said Tushar Gandhi on a recent visit to Umhlanga, Durban, South Africa. Tushar and his father Dr Arun Gandhi were part of a tour group that recently took American tourists to a number of sites in this country made famous by Arun’s grandfather, Mahatma Gandhi. The visit was timed to coincide with certain important dates in Gandhi Ji’s life, such as the famous incident of 7 June 1893 when, as a young lawyer in South Africa, Gandhi Ji was thrown from a train in Pietermaritzburg due to the colour of his skin. 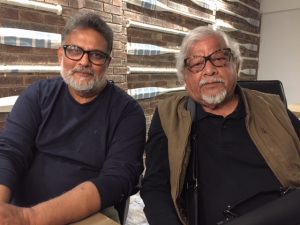 Just a few kilometres away from Umhlanga are some of the sites mentioned above. These include the Durban Magistrate’s Courts and the Durban Station in Durban, and the Phoenix settlement in Phoenix.

More than a holiday for visiting tourists, these Gandhi Legacy Tours, which were started six years ago in South Africa, are about imparting Gandhi Ji’s legacy of nonviolence. As such, the tours include visits to a number of charities, such as the 1000 Hills Community Helpers Centre. 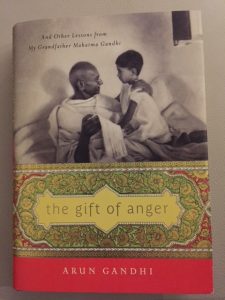 A book by Dr Arun Gandhi with the intriguing title of ‘The Gift of Anger’. Anger can be useful, said Dr Gandhi, if channelled and used correctly.

‘Violence can be committed in different ways,’ explained Dr Gandhi. ‘Exploiting people, racism and economic disparities are examples of violence.’ Organisations – like the 1000 Hills Community Helpers Centre – that work to ease the effects of inequality are a poignant way of showcasing the sustainability of the Gandhis’ philosophy of nonviolence.

Let’s hope that these Gandhi Legacy Tours will have the desired effect and perpetuate Gandhi’s legacy of nonviolence in Umhlanga, Durban, South Africa and abroad.

‘After all,’ said Dr Gandhi, ‘no nation however powerful can protect itself if the world is going down the drain. The security of any nation depends on the security of the world.’

Posted in Culture, Umhlanga Rocks - Things to do