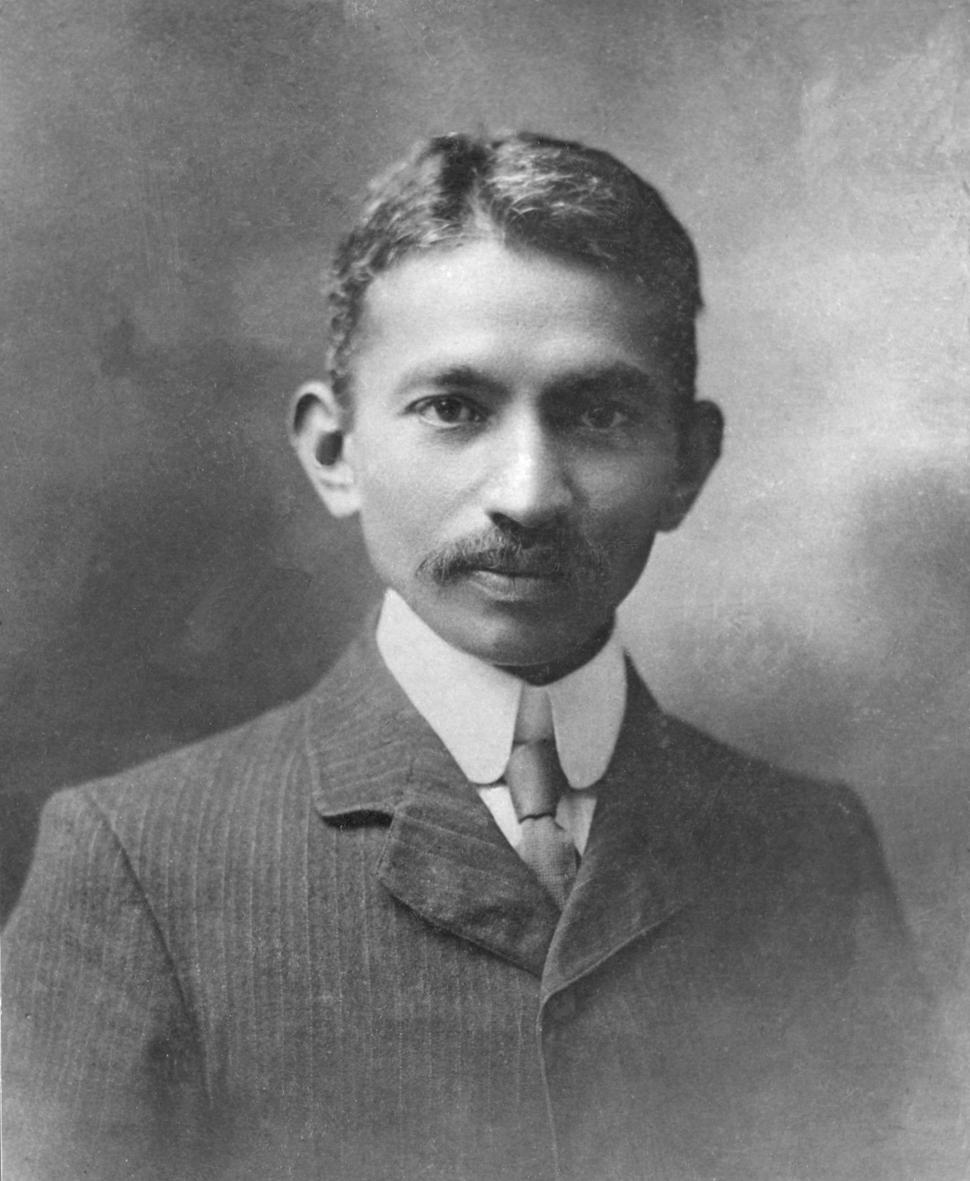 Think Umhlanga is all about beach fun and sunshine? Well, yes, it is. But there’s also a great deal of cultural interest and 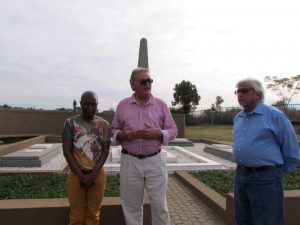 important history right on our doorstep. Thesugar industry of Natal, for example, is associated with the arrival of the first Indians to these shores in 1860. Just a few decades later a young English-trained barrister from Porbander, a coastal town in Gujarat, arrived here. That man was the 24-year-old Mohandas Karamchand Gandhi. On a journey from Durban to Johannesburg the young Gandhi experienced  a now-famous incident that fundamentally influenced his development of the powerful philosophy of Satyagraha. Satyagraha, says Greg Garson of Garsons Expeditions, is one of the most powerful expressions of demonstration against violence and is defined as ‘ power through suffering’. Gandhi went on to spend 21 years in South Africa where he further developed his political views, ethics and political leadership skills.

If you’d like to understand more of the life and times of this ‘South African’ Gandhi there are a number of tours you can take. The Tale of Two Cities and The Gandhi Legacy Tour are two examples. Whilst Greg Garson conducts the first, he provides the guiding and ground handling services for the second which is  led by the fifth grandson of Gandhi himself, Dr Arun Gandhi.

In May/June 2018 The Gandhi Legacy Tour will, as usual, start in Umhlanga Rocks,  then move on to Pietermaritzburg, take in Spioenkop and carry on to Johannesburg and Cape Town. Along the way the tour will visit various important NGOs. ‘This is by far the most special tour  in which I have the privilege of being involved,’ says Greg. ‘It’s not a typical “tour-site” trip but is really unique, covering philosophies, and is for the discerning, intellectual traveller.’

An American delegation, involved in promoting Greater Durban for U.S. tourists, will be in Umhlanga in October 2017 to see how the tour will be run.