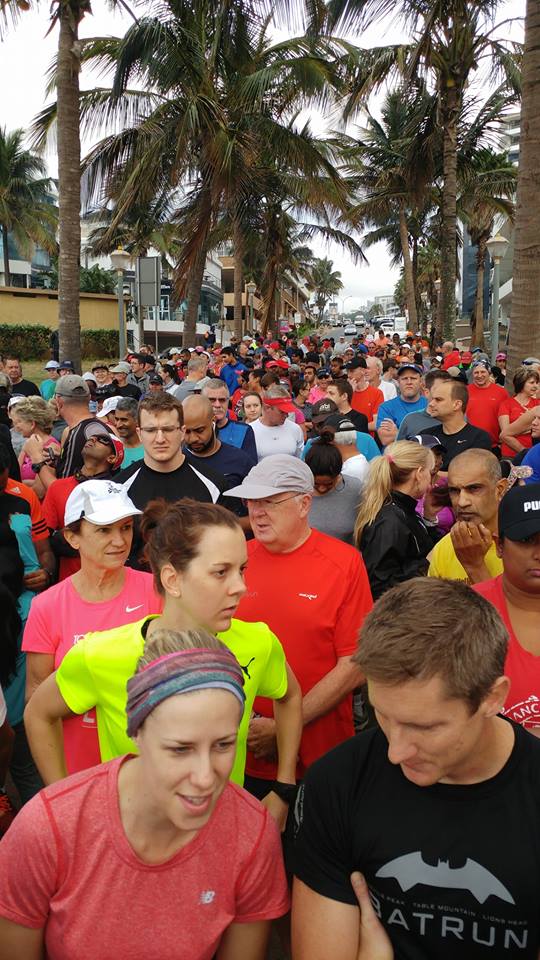 In honour of Women’s Month…

Every weekend, across the planet, whether at a local park, on a beach, a promenade or other accessible venue out in nature, runners and walkers line up for a distance that almost anyone can complete – the beautiful 5km run. It costs them nothing but the determination to reach their personal best and enjoy the freedom of running and walking in a safe place with kindred spirits.

From Soweto to the Cape Winelands, parkrun South Africa has brought runners together in every province, every weekend, for the past five years. The average time taken to complete the 5km distance parkrun is 40:16 but the women’s record, held by South African Jenna Challenor, is a lightning fast 16:35. 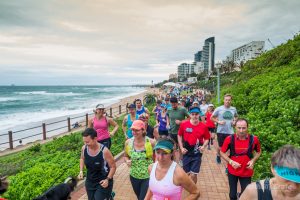 “Parkrun has changed my life so spectacularly that I sometimes have to pinch myself to check that it’s not all a dream,” adds Gill. “Parkrun has taught me to love running – something I never would have believed possible. I am very proud of my PB (personal best time for 5 km) of 26:48 but, more importantly, I am overwhelmed by the love and appreciation that other women give to me for bringing parkrun to them.”

In South Africa, most parkruns start at 8am, with some a little earlier at 7am to avoid the heat. They currently take place at a staggering 110 locations with roughly 35 000 participants every Saturday. Every week between 3 000 and 5 000 South Africans join parkrun.

“As a mother, I am filled with pride and joy at watching our “5-year-old toddler” (parkrun is 5 years old) grow from strength to strength,” adds Gill. “I can only look forward to the contribution that parkrun will make to the women of South Africa going forward.”

The facts: women and parkrun

Thank you to the 9 361 female volunteers whose hard work makes every weekend’s parkrun SA run smoothly.